The 19th and early 20th centuries were, for English-speaking Western nations, marked by calamitous change. Among those changes was the way in which Western society handled and treated people who suffered from mental illness, the “mad” as it were. The insane asylum, a peculiar outcropping of culture that combined Christian saviorism with the nascent field of psychiatry, became the go-to vehicle for the care and maintenance of suffering patients. The institution gained such a foothold in society that every American state had at least one asylum, and many had several. After just a few decades, the insane asylum was one of the most powerful institutions in the West. The speed at which the insane asylum embedded itself in culture at such a profound depth was astounding. Scholars have recently been exploring this institution to deconstruct and explain the meteoric rise and fall of such a behemoth. This review will distill and evaluate one such crucial piece of literature to be added to the index of scholarship on the topic. 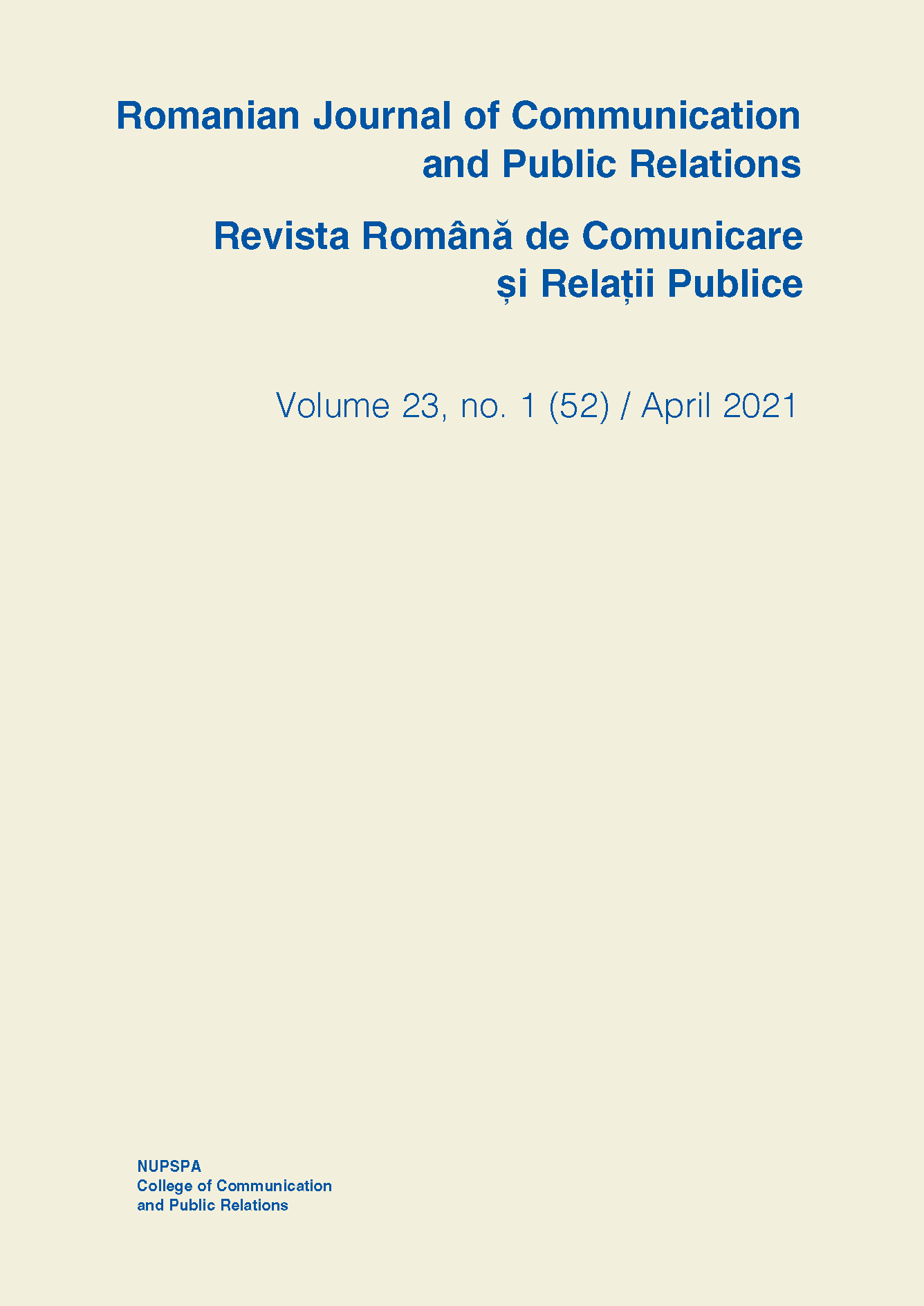 The Journal holds the rights to the articles it publishes. RJCPR uses a CC BY-NC license for published articles.

RJCPR is now seeking manuscripts for its upcoming issues: Guidelines for Authors.